What began as a slump in the US housing market has become a synchronized global downturn, with the world economy headed for its worst year in more than a quarter century. Governments have committed more than $3trn to rescuing banks and protecting depositors, but the fall-out continues to spread. Robert Wood, the Economist Intelligence Unit’s Deputy Director for Latin America, offers an outlook for an economic crisis that has spread from Iceland to Indonesia and may have much further to run.

RSVP for Global Outlook 2009: Salvaging the Wreckage to add comments! 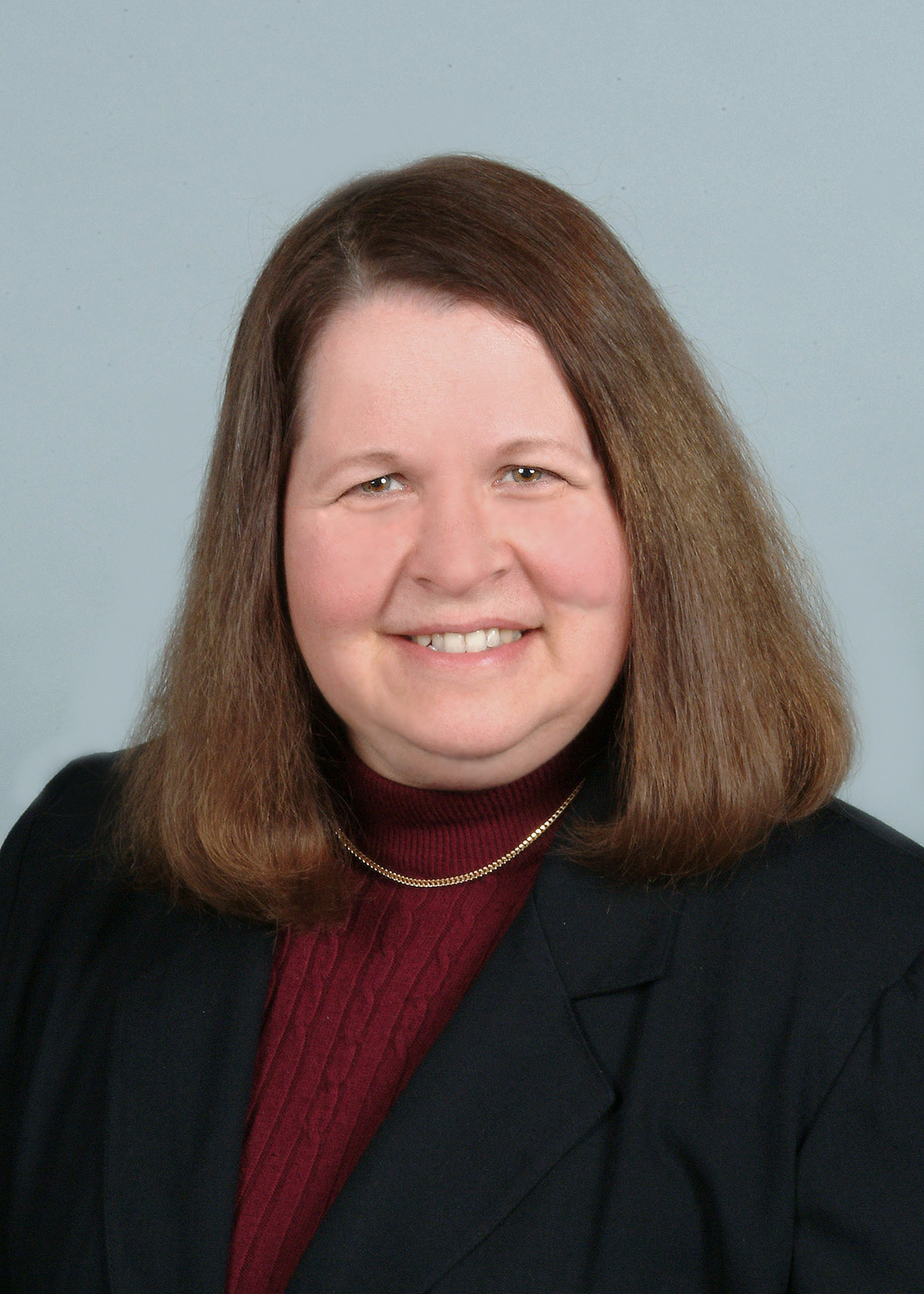