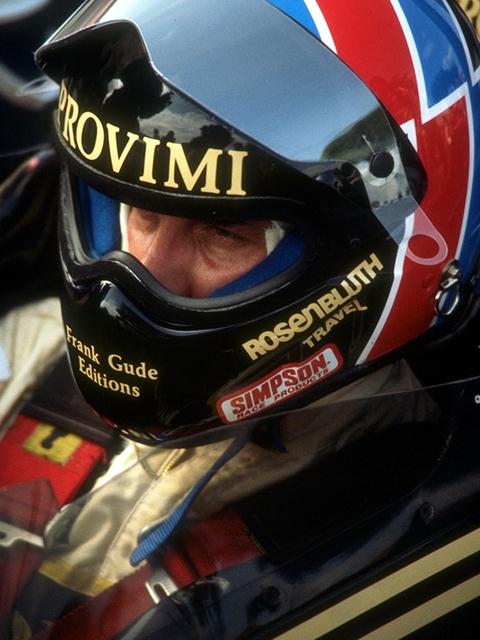 Before retirement, many people said I was paranoid and that I acted like Don Quixote busy chasing windmills. The reality is I always assumed that every competitor competing against any of my companies in the market place were as smart as I was, as cunning in their business strategies, and as ruthless in the market place.

Indeed, I never took anything for granted, and even when a little company, which wasn't much competition to us had entered one of our markets, I treated them as if they were us, with our abilities going after our market share and customers.

Andy Grove, the former president of Intel wrote a book called "Only the Paranoid Survive" and in this book he indicated that you cannot take anything for granted. Bill Gates, the founder of Microsoft, also felt the same way, and he was often quoted as saying; "we never know when someone is not going to start a software company in their garage, and become the next Microsoft to compete against us." Was he paranoid for saying this?

Perhaps, but maybe, just maybe, it is that attitude in business which prevents a company from being blindsided, or ambushed. If you want to beat your competition, you must always is assume that they are as smart as you, and have abundant resources, because they just might. If you read Jack Welch's book; "From the Gut," he essentially says the same thing, and I believe he is correct.

In fact, I believe much of our success in the companies that I ran had been due to my belief system when it came to thinking this way. Even though my company was much different than the others listed as we were a franchising organization, and much smaller, still, we competed in 450 cities in 23 states. We had an abundance of competition in the marketplace and we never once took any of them for granted.

I can recall that I knew the names of every single one of my competitors, their managers, and I had digital pictures, Polaroids, and brochures of each and every one of them. I knew what they charged, how big they were, and what their market niches were. I knew more about their companies, than I believe they knew about their own businesses. If you are going to compete in the marketplace, you need to seek a higher level. Is that paranoia?

Hard to say, but as the fearless leader of my own company, I can tell you that we won markets because we were the best, and we didn't do anything based on hope, prayers, or dreams. If you are in it to win it you need to think like this. If you are unable, you will eventually be beaten in the marketplace by a savvy or stronger competitor. Please consider all this.

When we focus on our core competencies, we raise the bar.

This is what we learn from Golf.

We compete with ourselves and benchmark with the best using Kaizen.

I think Arik would agree here.

Comment by Lance Winslow on December 8, 2009 at 6:05am
Yes, that is true. You need to know as much as you can. But in the end you must focus on your strategic objectives, team, and customers. Compete against yourself, against your mirror, challenge yourself to go beyond and TO WIN> That's really no secret I guess.

Comment by Arik Johnson on December 8, 2009 at 5:59am
Well said Lance! The irony of CI is that, strategically, it's often best to ignore your competition and concentrate on getting your own act together.