I had meant to post this event on our Ning calendar, but alas I was traveling during the last several weeks and forgot. However, you can have the benefit of this webinar here, including the slides and the… Continue 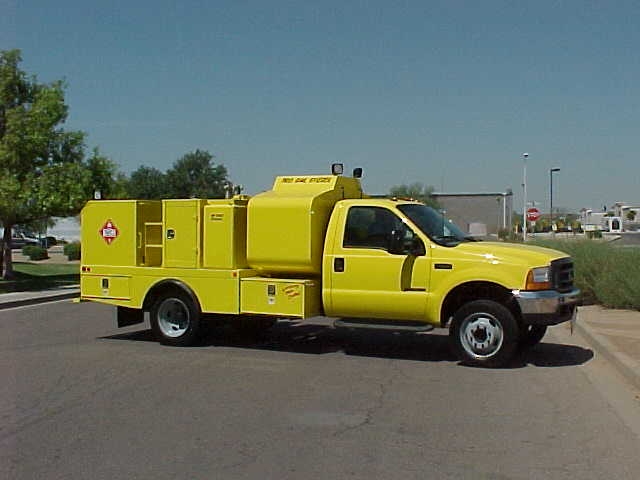 Whenever you start any type of business, it is a pretty good idea to see what competition you might have out there. Find out what they are charging, who they are and what type of volume they have. If you are planning on starting a Mobile Oil Change business, these rules also apply. Typically, mobile oil change operators do not realize that their biggest competition is really the low-cost discounters that are at fixed… Continue

During the Chase investor day last week, Charlie Scharf (CEO of Retail Financial Services) made comments that were as good as I’ve heard in probably two years. Scharf suggested he can see the peak of home equity losses. That’s not all, Scharf also said he also sees a bottom forming in the California market. If I was just dreaming, please don’t wake me!

Scharf sounded more like a Chief Credit Officer than the head of retail banking. Scharf spent the majority of… Continue

The Next Gen, Business and CI

Lately, I've been doing a lot of thinking as well as presenting to a variety of community, interest and professional groups about workforce and career development issues. The research I'm doing in this sphere is both interesting and potentially important, not the least of which because we are in a recessionary context, but also because the workplace of future decades (2010+) is likely to have different characteristics than the ones I became so familiar with over the last 20-30 years. Think… Continue

Register for this webinar.

Webinar Summary: Ryma’s Feburary 25th Webinar at 12EST given by Louis Columbus. Concentrating on getting beyond the superficial data competitors share about…

The Supermarket is Dead!

When Vikram Pandit first took over as CEO at the end of 2007, many said he was the only person the company could find to take the job. During the review of fourth quarter earnings, Pandit said his “administration” had effectively inherited numerous troubles which were not of their doing. I think many would accept that, I do. Whether by choice or not, Mr Pandit is now trying to do what should have been a long time ago – he’s announced a liquidation sale, the supermarket is… Continue 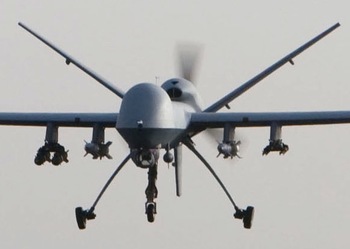 How to Drive Your Competition Absolutely Crazy

Psyche wars in business are just as much a reality as they are in the battlespace. Business is often likened to war, and there is really a good reason for that. The fog of war will serve you well if you can learn some of the rules of the game; namely there aren't any. You'll figure it out some day or it will eat your lunch.

So, you ask;… Continue

Win loss analysis is my favorite tactical cooperative intelligence practice as it offers the best ROI of any sales intelligence tool. You gain intelligence by interviewing your customers shortly after the sales event to find out why they chose to do business with you or decided on a competitor. The data gathered combines knowledge from sales, customers, competitors, and your marketplace.

Consider these points to develop a cooperative B to B win loss process:

@ Keep it into cashkeeping mode as your live-savings running the web for cash results and dealing time by webcashmatic plusvalues.

@ Leave it under googledepending maintenance.

What is competitive intelligence?

"There are no secrets, only information you don't yet have."

Source: from the Drop.io Blog


I thought that was a very pithy, if apt, description of CI.

There were a few suggestions after I sent around my newsletter from yesterday that I cross post here as a blog entry so here it is. I'll try and get the event online as well and sharable.

Our good friends at SCIP's DC chapter are having what looks to be a great CI workshop today called "New Ways of Knowing 2.0" - check it out directly on the Twitter search page or I've dropped a feed onto the top of the Ning site as well. Description is below for those interested - looks like they're just finishing up snacks before program start at 12:45… Continue

Deadline for papers for ECIS 2009 in 2 weeks

If anyone should be interested ECIS 2009 have opened for poster sessions. Write a small paper and send it in to lmasson@escem.fr within February 1 2009. see

See you in Stockholm this summer!

I'm at the Frost & Sullivan CI meeting in New Orleans this week and I know a few of you are here as well.

August Jackson and I (at least) are twittering the meeting blow-by-blow, so follow the action from the homepage where I've dropped a temporary feed reader or on Twitter directly, then add your comments,… Continue Franchising Trade Journals do not do well, because today with all the industry regulations only about 1800 active franchise actually exist in the US. Down sharply over the past five years. Why? Over-regulation. Now you have a Bank Cooperative, which owns a company that collect data, FranData of Uniform Franchise Offering Circulars, which are the industries required disclosure documents to new franchise… Continue

Can MBA students learn to effectively do competitive analysis?

I just finished my most recent MBA course teaching Business and Competitive Analysis to our newest crop of students here at the University of Windsor's Odette School of Business. I actually did this version of the course over two straight weeks, with only a weekend in between to allow people a chance to absorb the material. It was a fast and wild ride, but the students and I seem to have come through it okay. It was nice seeing them rise to the challenge, as I've always been known as a… Continue

I've been finishing the development of two courses I'm about to be teaching and have been working overtime to try and integrate some of the better technological facets available into my teaching approach. I have long been pleased to see the CI practitioners I frequently research being early adopters of technology in support of their day-to-day activities. Some CI practitioners (and a few of you are on or reading about it on the Ning site -- you know who you are ;) have become leading proponents… Continue

Arrivederci Roma
“From Rome with love…” We were not sure which language was spoken at this year’s EU Summit because Rome turned into Babylon for a couple of days. This year’s European Conference was, as expected, multi-national, multi-cultural, multi-background, multi-level with approx. 300 participants. High quality content, including: 1) two Italian breakthrough keynotes that demonstrated ‘glocalization’, 2) great discussions at the Exhibition Hall, as well as informally, 3) lots… Continue

It is my great honor to welcome you to the forthcoming the 4th China Competitive Intelligence International Annual Conference which will be held November 13-15, 2008 in Shanghai, China.

Established in 2002, CICI is currently the leading competitive intelligence research and consulting group in China. CICI’s annual conference launched in 2005 has ever been one of the most professional and largest… Continue